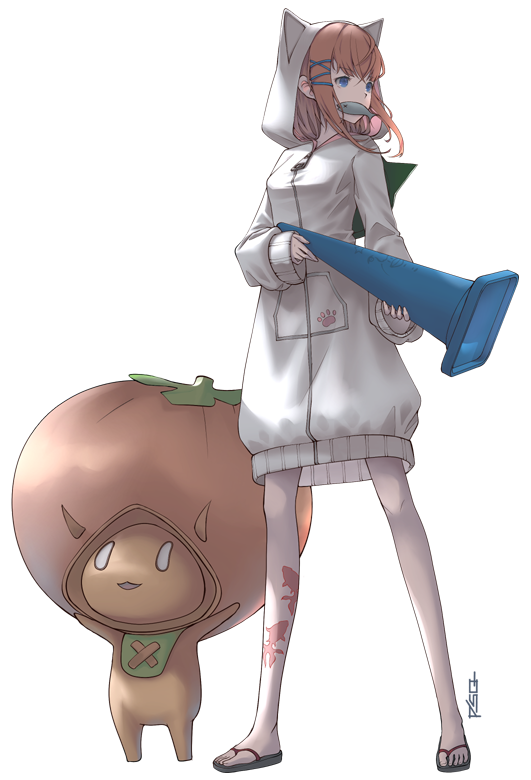 Welcome to Coryn Club,
a fansite of Toram Online!

We store a collection of informations from the world of Toram Online. This includes, but not limited to, searchable item database, monster database, crafting database, and quest database.

1 May 2017
Released Coryn Marketplace
This feature lets you list up items for buy/sell. Currently supporting Crysta, Materials, Ore, and Potions. Will gradually adding more items and features for browsing the market. To register an item, first you need to login. Then click on your name, and choose "My Shop" menu.

16 March 2017
- Added link to search the monster's name on Dye Finder.
- Updated item list, so that it is sorted by ATK for weapons and DEF for other equipments.

1 Mar 2016
Added price, processed material, and material amount for about half of the items.